This month, we will focus on build systems implemented in Python. We have two talks: a lightning talk on Snakemake and a full talk on SCons. 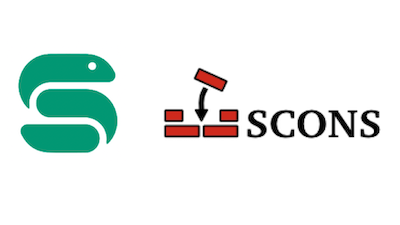 Snakemake is a Make-inspired framework for reproducible data analysis from the bioinformatics community. It provides integrations with shell, Python, Jupyter notebooks, and scientific computing infrastructure.

SCons is an open source build tool written in Python. Originally released in 2001. It’s actively maintained and widely used. It’s developed with a focus on correctness, flexibility, and speed.

Attendees will get a quick introduction to SCons,it’s build files SConstruct and SConscripts, and some of SCons core concepts. Armed with this information, you can do a basic software build, and have a good base of knowledge to progress to fairly complicated builds.

A survivor of 18 startups (so far), Bill started his career at Digital Equipment Corporation writing chip design software (aka EDA tools). Bill graduated from Rochester Institute of Technology with a bachelor's degree in Computer Engineering.

Bill is active in open source, serving as co-manager of the SCons project and on the board of directors of Buildbot Project. Bill also manages the Baypiggies website and assisted in running Baypiggies for many years. 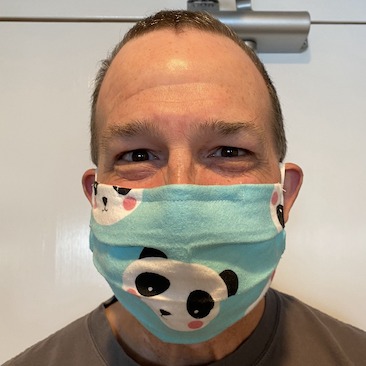